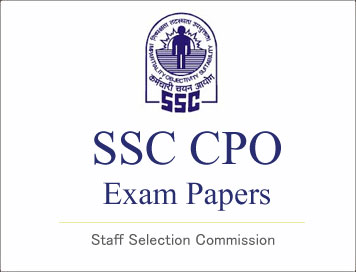 1. In a family Mr. Prakash has his wife and his two married brother of whom one has two children and another has not issue. How many members are there in the family?

6. The three-tier Panchayat Raj system in India was proposed by the-

7. Under which Article of the Constitution is the President’s Rule introduced in a State due to the failure of the constitutional machinery?

8. Through which principle/device did Mahatma Gandhi strive to bridge economic inequalities?

9. Who said that “Oh! Disrespectable democracy ! I love you”?

10. The adoption of High Yeilding Variety Programme in Indian Agriculture started in—

Directions (16-20): In the following question, out of the four alternatives, choose the one which best expresses the meaning of the given word.