(Info) Notice Regards Misprinting in Paper-II of Sub-inspectors in CAPFs and Delhi Police Examination "Held On 30.08.2015" 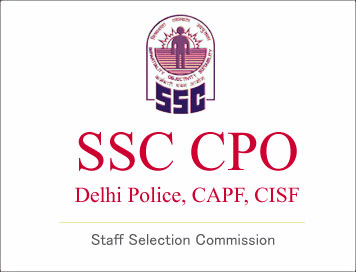 It has come to notice of the Commission that in some of the Question Booklets, a particular passage was not printed. However the Questions which were related to the passage were printed as below :

Question:  Dialects are popularly perceived as :

Question : A standard language is wrongly considered to be linguistically ‘better’ just because –

Question : All English dialects have links with :

A) the speech of Scandinavian and  Germanic invaders of Britain.
B) only with those who originally lived in Britain.
C) the Egyptians.
D) none of the above.

Question : Find the word closest in meaning to “ignorant” :

Question : The Germanic invaders occupied Britain during the