Q2. Which of the option figures is the exact mirror image of the given figure when the mirror is held at the right side? 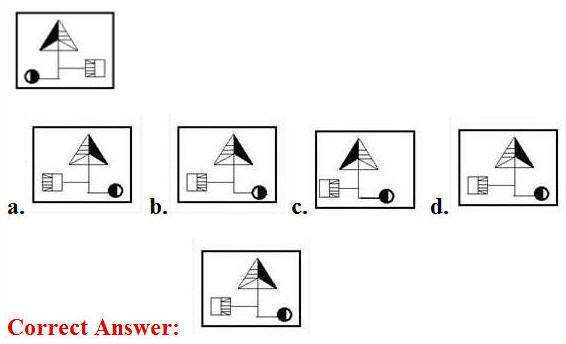 Q3. Select the set of letters that when sequentially placed in the blanks of the given letter series will complete the series _m_ln_mlmnk_k_nl

Q4. Select the letter-cluster that can replace the question mark in the following series.
qDx, nHs, kLn, hPi, ?

Q5. The sequence of folding a piece of paper and the manner in which the folded paper has been cutis shown in the following figures. How would this paper look when unfolded? 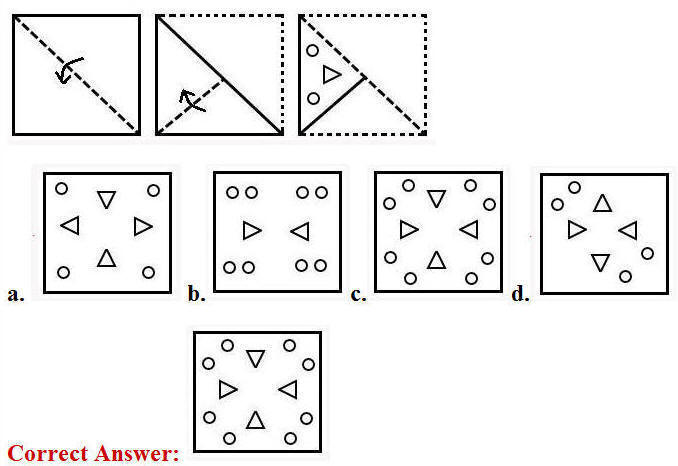 Q8. Select the option figure in which the given figure is embedded [rotation is NOT allowed]. 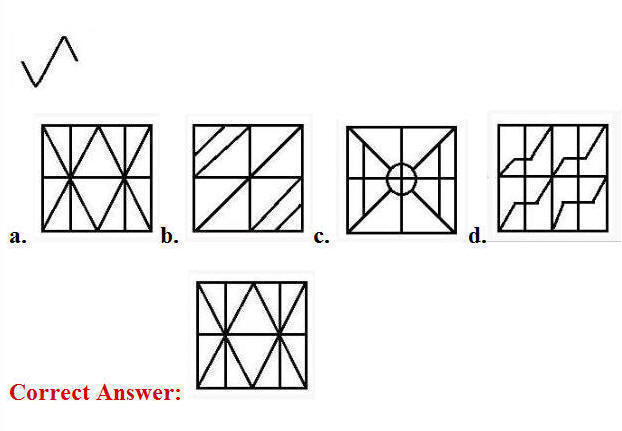 1. All books are magazines.
2. Some books are novels.

I. Some magazine are books.
II. No magazine is a book.
III. No novel is a magazines.
IV. Some novels are books.

Q10. Four number - pairs have been given, out of which three are alike in some manner and one is different. Select the number  - pairs that is different.

Q12. Select the combination of letters that when sequentially placed in the blanks of the given series will complete the series.
_uvwuv_wvtuw_uvwuv_wv_uw

Q14. In a certain code language, BREATHER is coded as 29512859. How will AVIATION be coded as in that language?

Q15. Four words have been given, out of which three are alike in some manner, while one is different. Select the odd word.

Q16. Study the given pattern carefully and select the number that can replace the question marks in it.

Q17. Select the cube that can be formed by folding the given sheet along the lines. 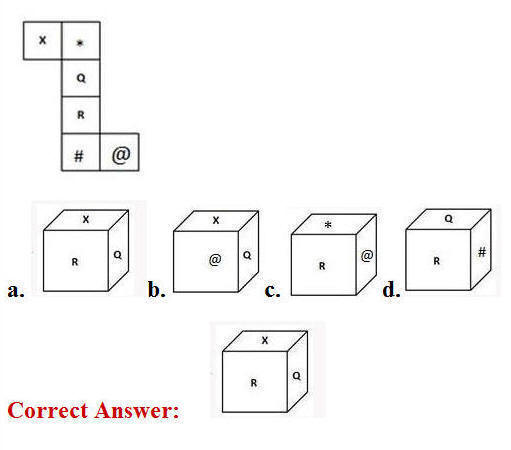 Q18. In the following words are arranged as per their order in the English dictionary, which word will come fifth in the sequence?

Q19. How many triangles are present in the given figure?

Q20. Four letters clusters have been given, out of which three are alike in some manner, while one is different. Select the odd letter clusters

Q23. Which of the following sets is best represented by the given Venn diagram.

Q24. Select the figure that can replace the question mark in the following series. 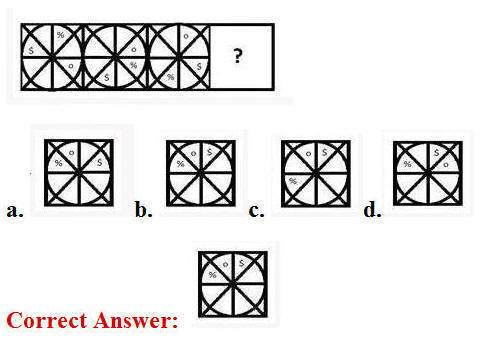